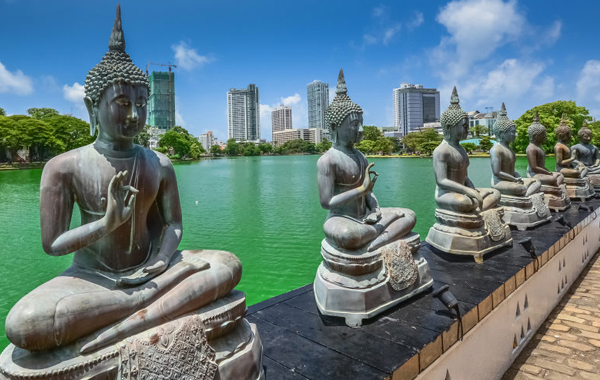 Sri Lanka (formerly Ceylon) is an island nation south of India in the Indian Ocean. Its diverse landscapes range from rainforest and arid plains to highlands and sandy beaches. It’s famed for its ancient Buddhist ruins, including the 5th-century citadel Sigiriya, with its palace and frescoes. The city of Anuradhapura, Sri Lanka’s ancient capital, has many ruins dating back more than 2,000 years.

The modern capital, Colombo, is a gateway to beach resorts such as Bentota in the south and west, as well as to Galle and its colonial old town and fort. Inland, the Golden Temple of Dambulla is a cave complex adorned with Buddhist paintings and statues. In the Central Highlands, an area of biodiverse rainforest and tea plantations, the vibrant city of Kandy is home to the Temple of the Tooth shrine and its associated Esala Perahera festival. Pilgrims climb 2,243m-tall Adam’s Peak, with the Sacred Footprint rock formation near its summit. To the southeast, Yala National Park shelters elephant herds and leopards. 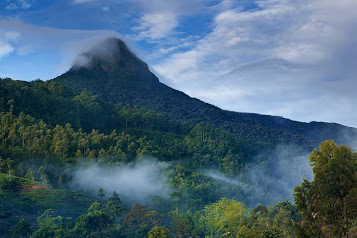 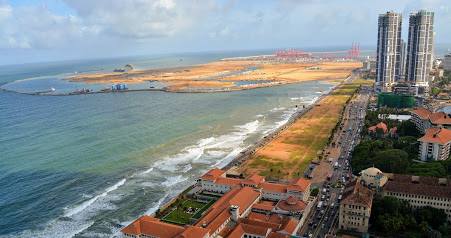 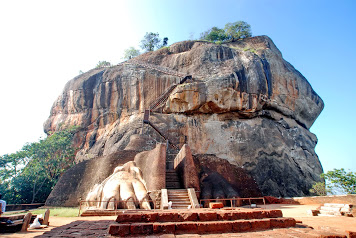 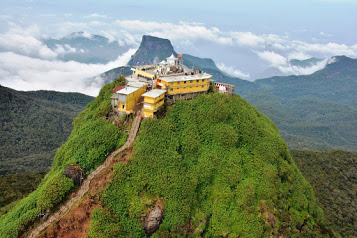 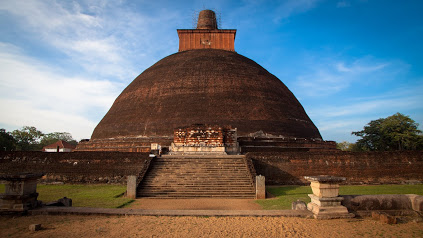 I.T. Air Travels & Tours , a well-known Travel & Tours Company in Pakistan are pleased to offer visit visas of Sri Lanka at affordable rates for Travelers around the globe. Traveling with us will regulate your imagination with reality & you can get an opportunity to enjoy the natural beauty of Sri Lanka. We also provide 5 star hotel accommodation along with return tickets at low rates.