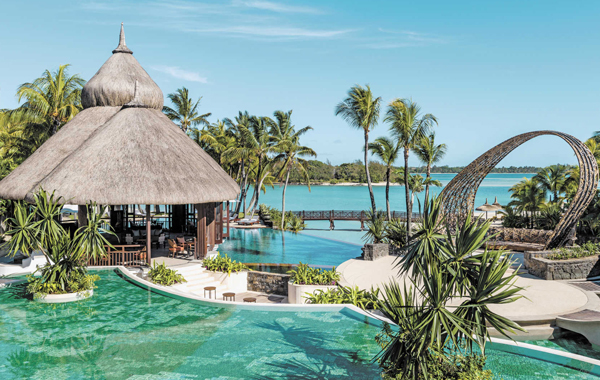 The northern village of Grand Baie is known for cosmopolitan beach resorts, snorkeling and game fishing. Tamarin Bay is a surf spot, while the nearby town of Flic-en-Flac has luxury hotels and coral diving caves. In the southeast are ruins of Dutch fortifications at Vieux Grand Port. Mahébourg has a popular market with stands serving the island’s distinctive food, with Creole, Chinese, Indian and European influences. Île aux Aigrettes Nature Reserve is home of the rare pink pigeon. In the east is Île aux Cerfs, a private island with a championship golf course. 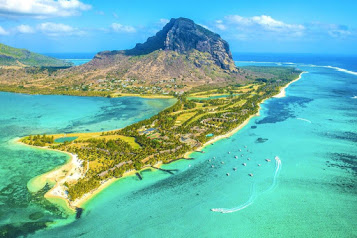 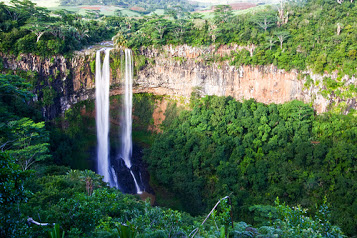 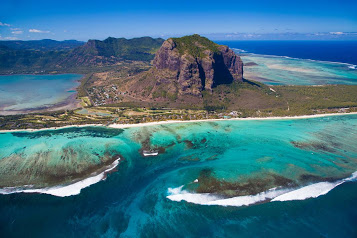 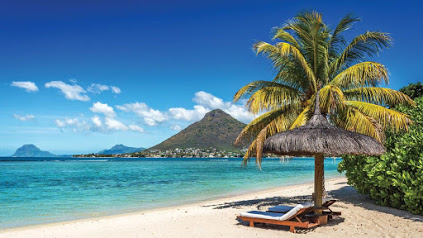 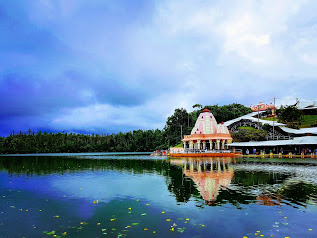 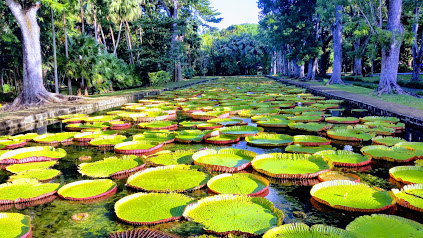 Mauritius is a nation about 2,000 kilo meters away from the southeast coast of the African continent. Mauritius was a British colonial and became independent in 1968. Beautiful Mauritius is very close to Caribbean Islands, and around 1,200 miles from the east coast of Africa. This Island is hemmed by 330 kilo meters of immaculate white beaches and amazing Places. Mauritius has a pleasant environment that will make your soul happy. Fascinating views of Mauritius are very heart touching, as it makes its visitors to visit them again and again. Tourist sites in Mauritius are Lle aux Aigrettes, National history museum, Vallee de ferney, St Aubin, Blue penny museum, Eureka, Francois leguat reserve and Pere lava’s shrine.

I.T. Air Travels & Tours , a well-known Travel & Tours Company in Pakistan are pleased to offer visit visas of Mauritius at affordable rates for Travelers around the globe. Traveling with us will regulate your imagination with reality & you can get an opportunity to enjoy the natural beauty of Mauritius. We also provide 5 star hotel accommodation along with return tickets at low rates.