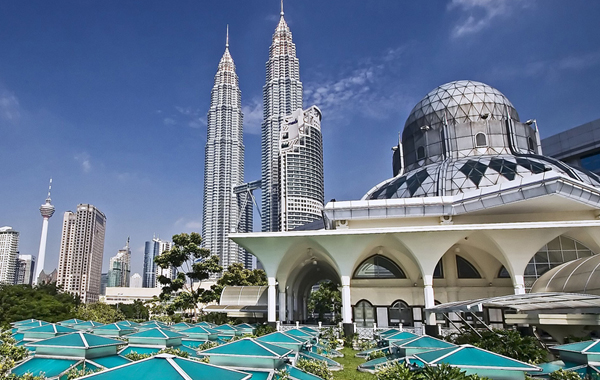 Indonesia, a Southeast Asian nation made up of thousands of volcanic islands, is home to hundreds of ethnic groups speaking many different languages. It’s known for beaches, volcanoes, Komodo dragons and jungles sheltering elephants, orangutans and tigers. On the island of Java lies Indonesia’s vibrant, sprawling capital, Jakarta, and the city of Yogyakarta, known for gamelan music and traditional puppetry.

Throughout the country are destinations for surfing, scuba diving and snorkeling, as well as trekking. There are temple ruins at Borobudur (Buddhist) and Prambanan (Hindu). Indonesia’s main religion is Islam, but the island of Bali has a predominantly Hindu tradition and a reputation for dance and performing arts, especially around the historic town of Ubud. Neighboring Lombok, with the active Gunung Rinjani volcano, is a gateway to the laid-back, traffic-free Gili Islands, renowned for scuba diving. Orangutans inhabit the rainforests of Sumatra, while Indonesia’s Komodo dragons live in Komodo National Park. 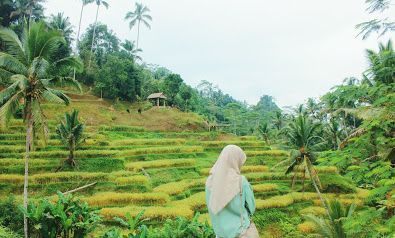 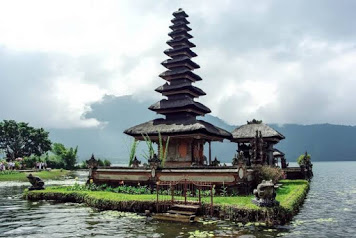 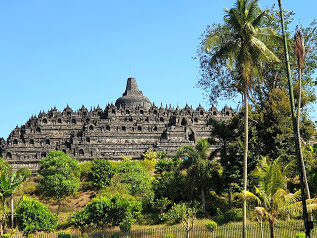 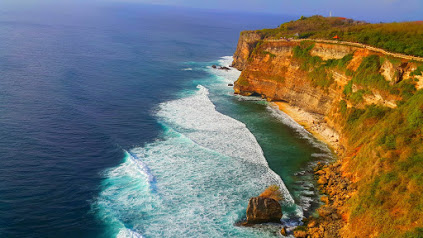 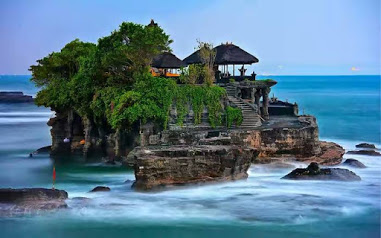 As Per Hotel Reservation stay in Indonesia

Indonesia offers visa free entry for a number of countries and in addition Indonesia also has the visa on arrival facility for certain nationalities. Visitors from all other countries have to obtain visa from the Indonesian Embassy in their respective countries. Pakistan nationals require visa prior to departure for Indonesia.