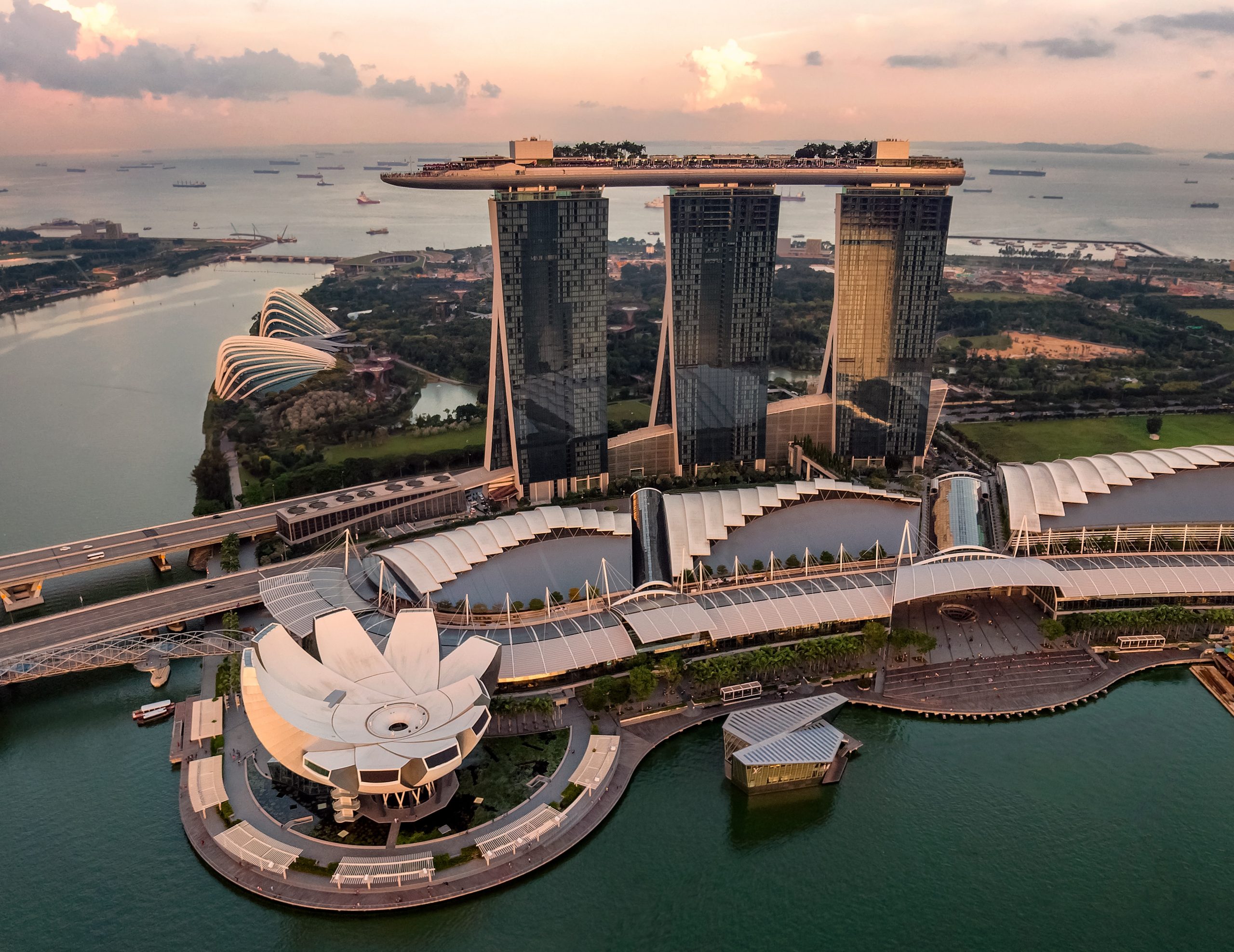 As Per Hotel Reservation stay in Indonesia

Indonesia offers visa free entry for a number of countries and in addition Indonesia also has the visa on arrival facility for certain nationalities. Visitors from all other countries have to obtain visa from the Indonesian Embassy in their respective countries. Pakistan nationals require visa prior to departure for Indonesia.

Indonesia is a country spread across more than 13,000 large and small islands. Located between Asia and Australia continents, it has the world’s largest Muslim population and has recently been acclaimed as one of the major emerging economies in the region. Indonesia gained independence from Dutch colony in 1949.

Indonesia straddles on the equator and has more than 127 active of volcanic mountains and thousands of volcanic islands. Indonesia is the home to many tropical jungles and flora fauna that is found nowhere else in the world. The largest flower in the world is also found in the forest of Indonesia. The Komodo dragons, orangutans and tigers are found scattered across different islands making one eager to keep visiting one island after another. On the beaches one gets to swim with dugongs, dolphins and large manta rays.

Some of the major islands of Indonesia are Sumatra, Java, Bali, Kalimantan (formally Borneo), Sulawesi (formally Celebes), the Moluccas and Papua. Bali is the most famous destination offering enchanting beaches, dynamic dances and music. Indonesia hotels offer excellent services that are second to none with locations on white sandy beaches, overlooking green river and valleys.